In 1973 Richard Routley and Val Routley (later Val Plumwood) published the 'The Fight for the Forests'. The subtitle says it all:  'The takeover of Australian forests for pines, wood chips and intensive forestry'. The Routleys identified a 'wood production ideology', focused on providing cheap wood for private industry, obsessed with self-sufficiency and determined to become a large woodchip exporter -- this all to be achieved by destroying some of the most beautiful and interesting forests in the world.

The ensuing conflicts have been playing out around the country ever since.  And still are. The singular achievement of RFAs has been to suppress coverage of forests as a national environmental issue, driving the focus of campaigns to states instead - exactly as intended.

Below are glimpses of just a few of the many hundreds of forest campaigns of the last 20 years.  We owe a huge debt of gratitude to the tens of thousands of people who have fought for the forests in the bush, the courts, the parliaments and the community. 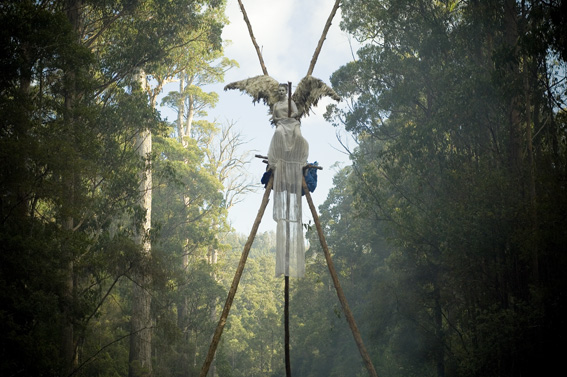 Campaigning for the Weld Forests of south-eastern Tasmania - the Weld Angel, Allana Beltran.  They arrest angels in Tasmania 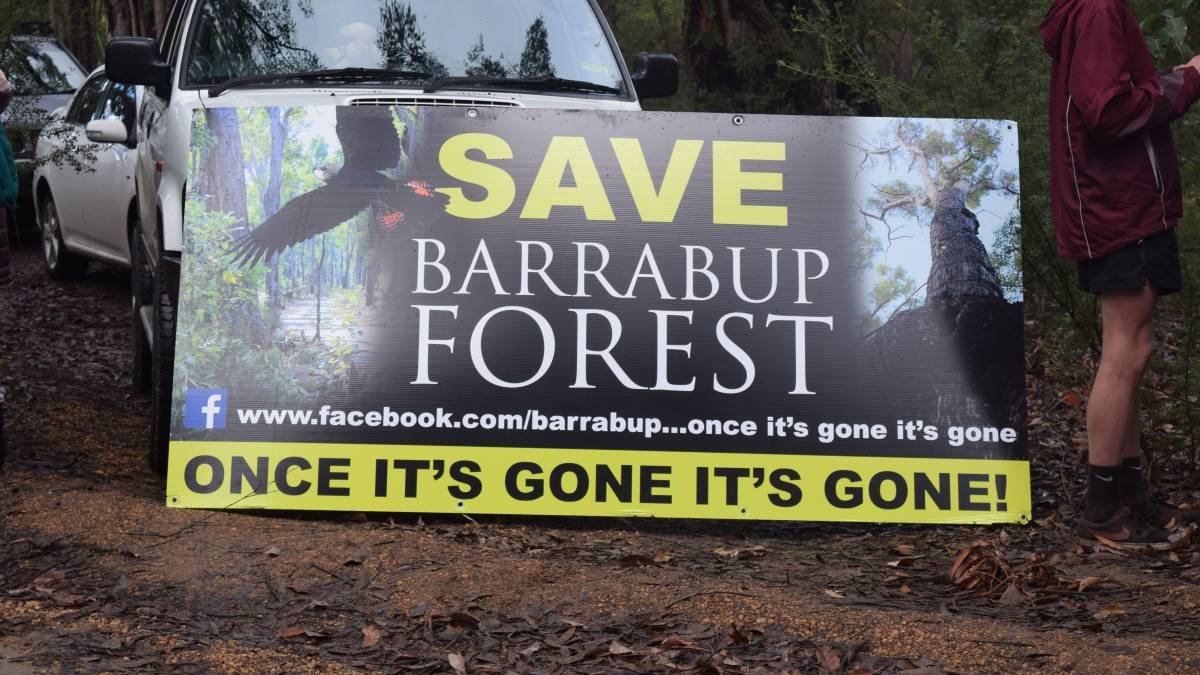 Barrabup, near Nannup in south-west WA, slated for logging until the community stepped in. 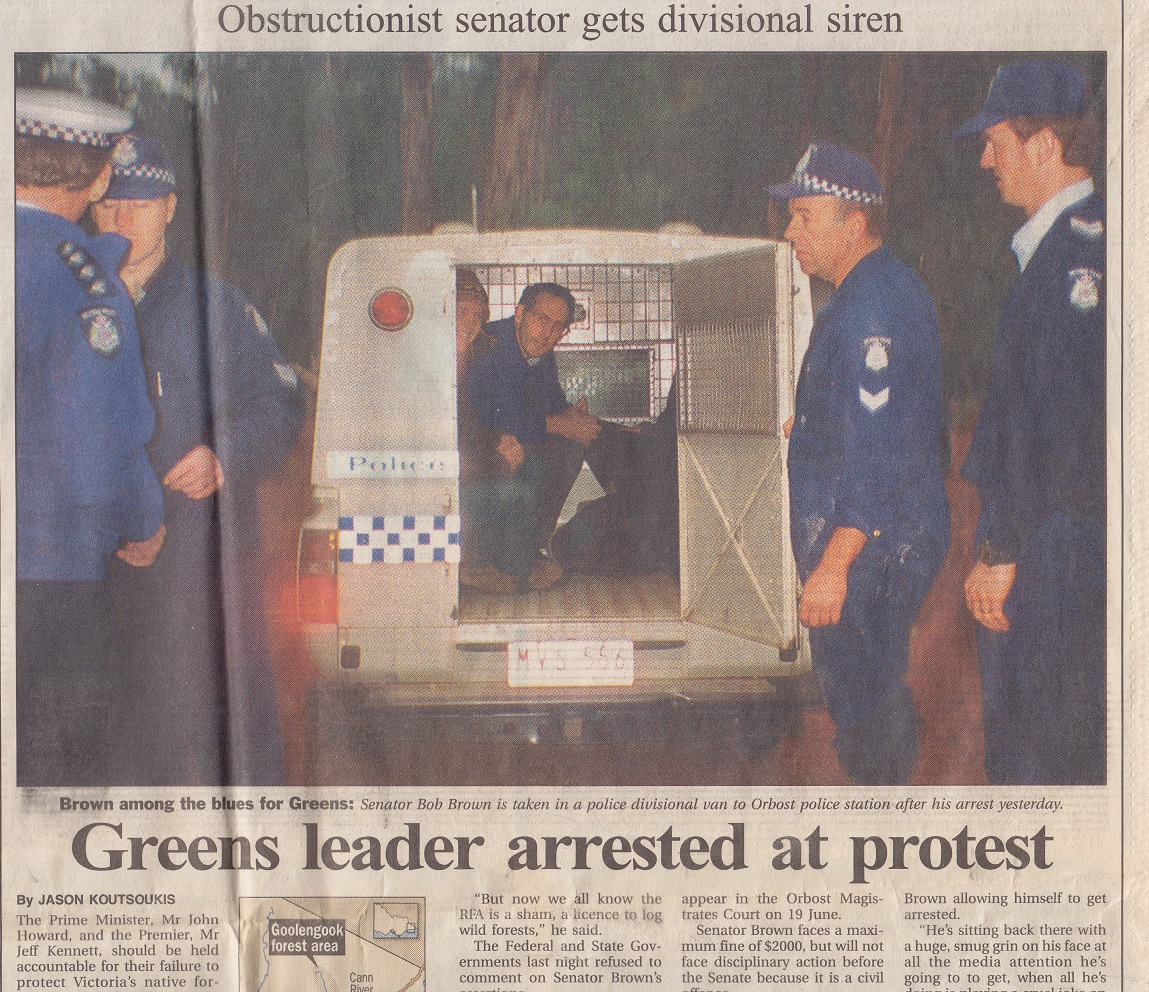 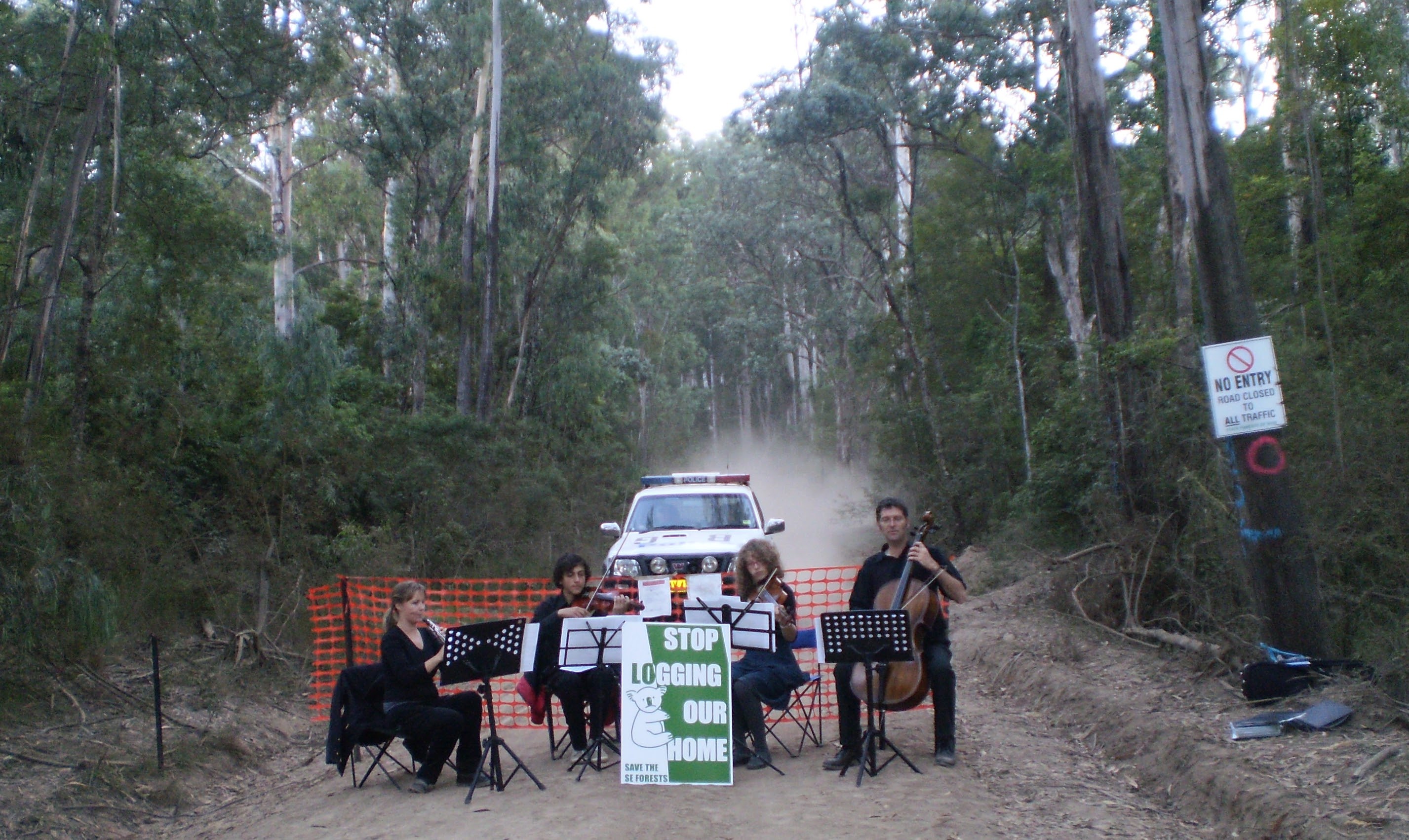 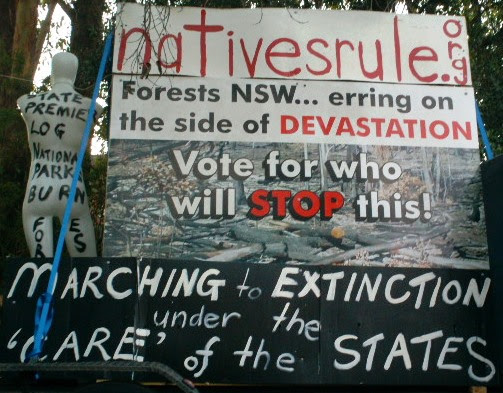 In 2012 the Council of Australian Governments (COAG) adopted a Business Council plan to hand all environmental decisions to the states - as the RFAs do for logging. Protests followed 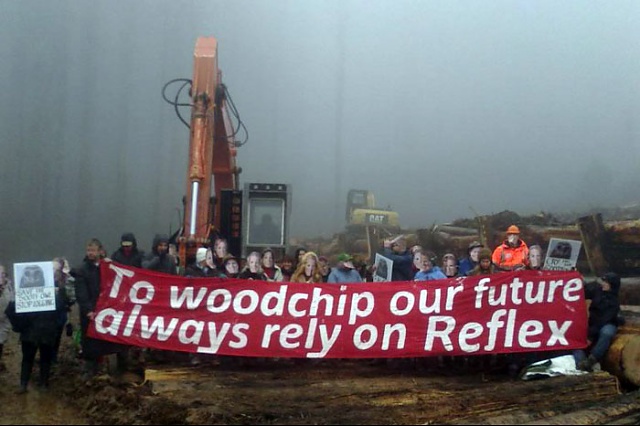 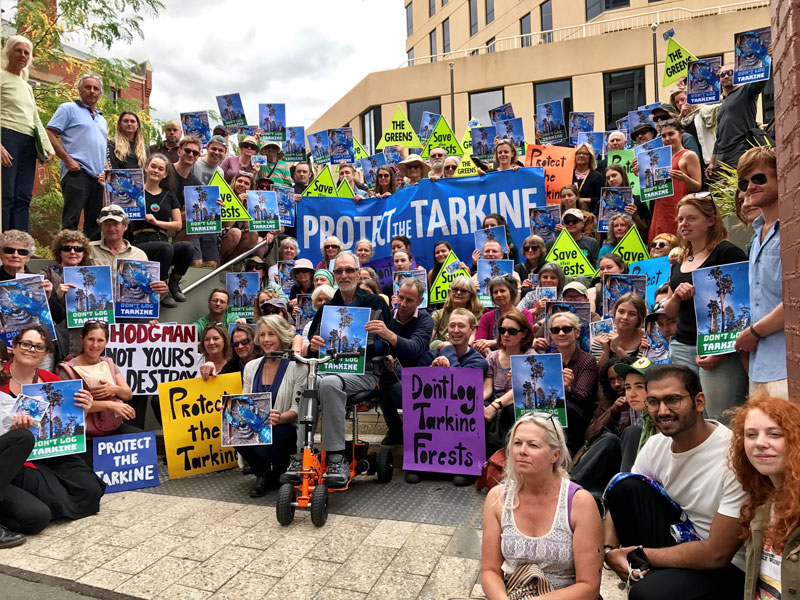 The Tarkine/Takayna in north-west Tasmania, home to Australia's largest tract of cool temperate rainforest and threatened by logging and mining 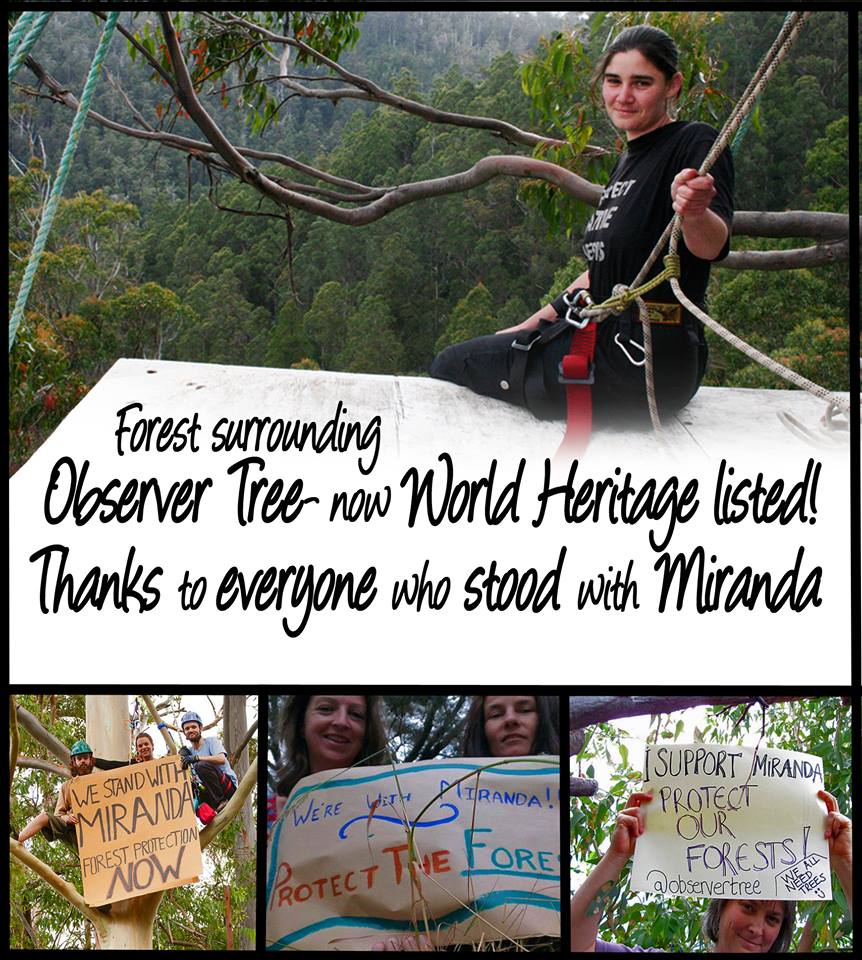 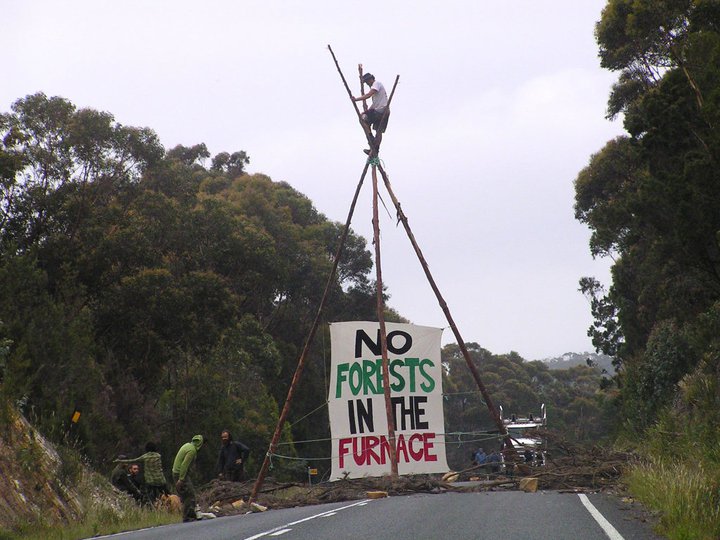 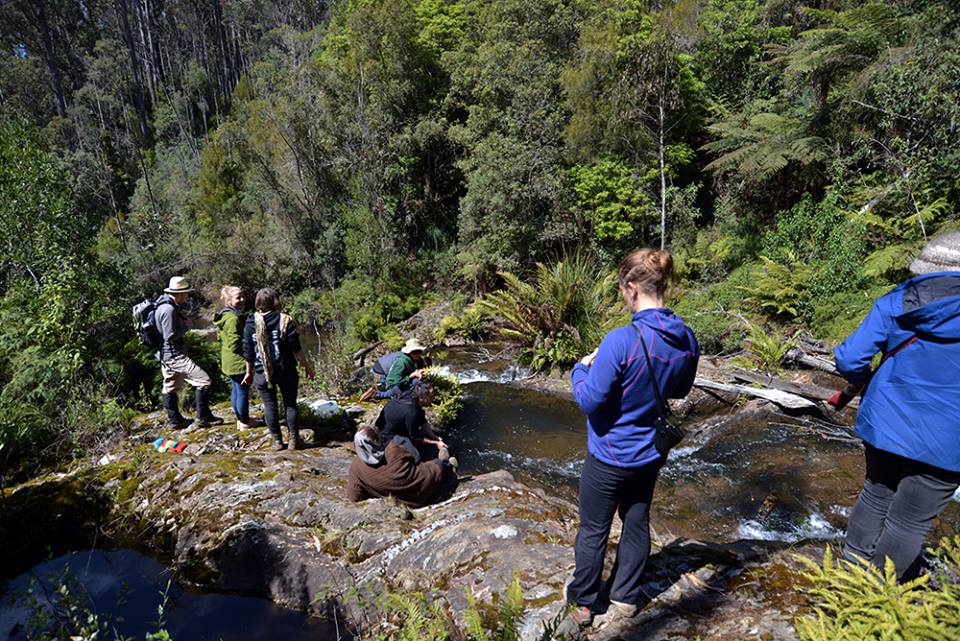 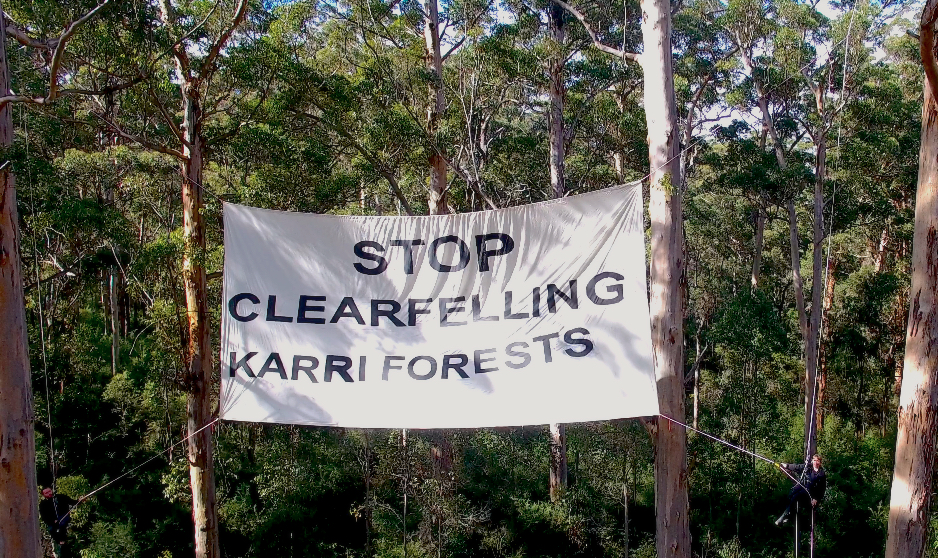 Another stunning forest in WA still standing thanks to community vigilance

In December 2004 Tasmanian logging giant Gunns Ltd sued 20 environmentalists for conspiracy, a classic SLAPP suit (strategic litigation against public participation). The case took a huge personal toll on those sued but in the end Gunns was the loser - it went under.  Gagged 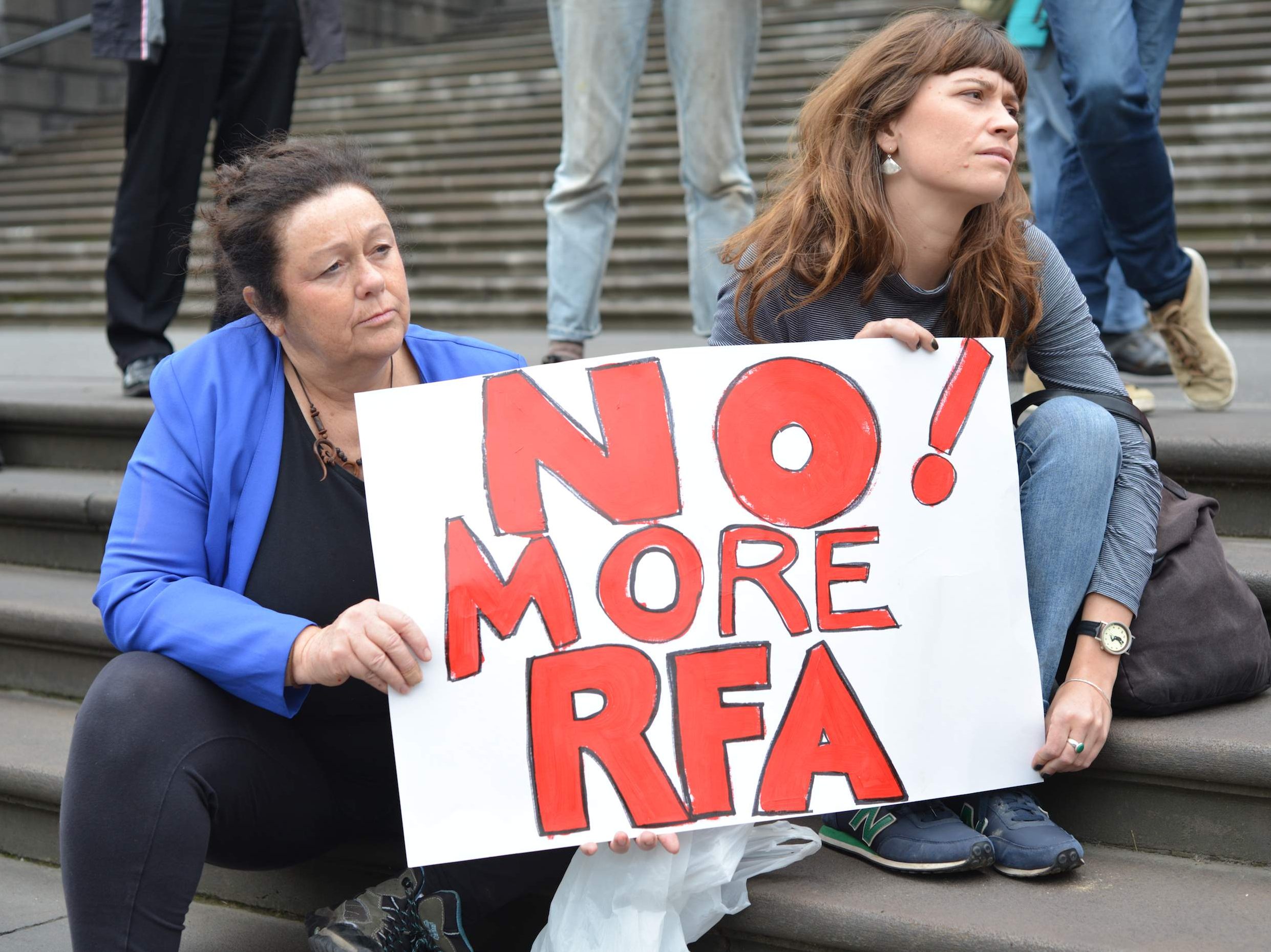