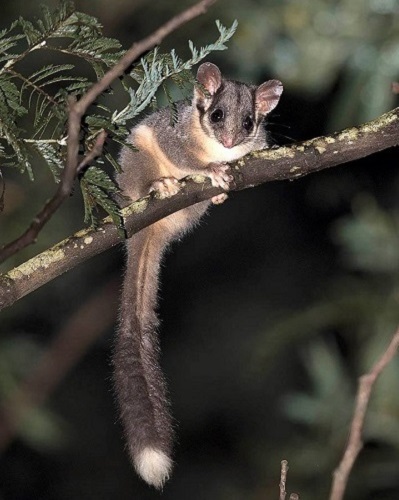 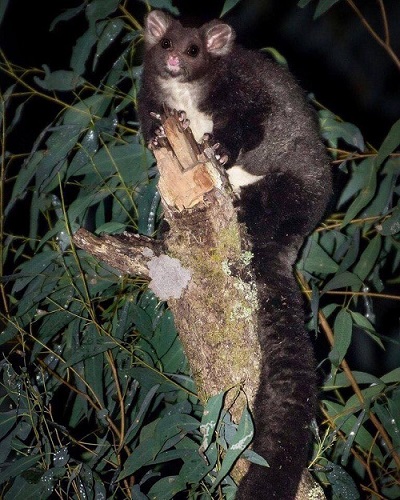 The case is against logging in the magnificent Central Highlands ash forests to the east of Melbourne. These forests are home to an array of animals and plants listed as 'threatened' by the Commonwealth government. They include the Greater Glider, assessed as vulnerable to extinction, and the critically endangered Leadbeater's Possum. VicForests has slated huge areas of these forests for logging.

Logging in public native forests covered by RFAs is exempt from the Commonwealth  Environment Protection and Biodiversity Conservation (EPBC) Act. Decision-making power is handed to the state, even where nationally significant values may be impacted, like threatened species or World Heritage. Mining and other industries require both state and federal approval if their actions are likely to have a significant impact on these nationally important values. Native forest logging only needs the state's approval providing it is carried out 'in accordance with' a Regional Forest Agreement (RFA) -- One Stop Chop.

The first phase of the 'possums case' examined the legal meaning of the phrase 'in accordance with'. The initial contention that the EPBC exemption should be invalidated by failure of the State and Commonwealth governments to carry out required five-yearly RFA performance reviews was not successful. However Justice Mortimer concluded that if VicForests failed to comply with other requirements in the RFA, including for species' protection, the EPBC exemption would be removed (Judgment, 2 March 2018). In other words, for native forest logging to be 'in accordance with' an RFA it has to follow the rules.

In June 2019 the court heard evidence relating to the 'factual' part of the trial followed by closing submissions in August and final submissions in reply in September. The judgement may be delivered at any time.

A win in this case, we won’t just protect the Leadbeater’s Possum and Greater Glider in Victoria. It will set a national precedent that could change the way our forests are managed and protect threatened species across the country.

On behalf of the possums

VicForests represented by Baker and Mckenzie

The Possums Case is being heard by Justice Mortimer in the Melbourne Federal Court (file number VID1228/2017).